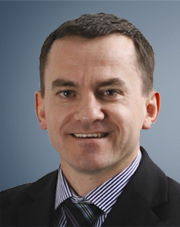 He has advised clients throughout Central and Eastern Europe, including transactions in Romania, Ukraine, Czech Republic, Slovak Republic and Republic of Moldova.

Please see below a list of some of the representative transactions: